July, 2011.  Anne Loucks begins testing her second prototype MRTA medical device P2, which is designed to test the forearms of people in a supine position.  The Ohio University Biomedical Institutional Review Board accepts that prototype P2 is also a non-significant risk device.  Improvements for avoiding sources of error in MRTA begin to emerge.  Measurement repeatability is greatly improved, but accuracy is recognized as questionable, because measurements vary greatly with probe position, and have multiple values even at any one position.

September, 2010.  Anne Loucks begins testing her first prototype MRTA medical device P1 designed and built by Lyn Bowman.  The device is designed to test the forearms of people in a seated position.  The Ohio University Biomedical Institutional Review Board accepts it as a non-significant risk device.  Its measurements lack reproducibility, like MRTA measurements reported by others.

The work was begun in July, 2009.  Anne Loucks, Ph.D., Professor of Biological Sciences at Ohio University, reads about MRTA and begins inquiries about how to incorporate it in her own research into methods for restoring bone health in amenorrheic athletes.  She recruits Lyn Bowman, a retired bioinstrumentation engineer, to investigate the technology.

February, 2016.  A team of faculty receives an Innovation Strategy award of $875,000 from Ohio University to commercialize the University’s intellectual property on improvements to MRTA technology.  The team includes Dr. Anne Loucks and is headed by Dr. Brian Clark, Executive Director of the Ohio Musculoskeletal and Neurological Institute.

May, 2016.  An Ohio University team by the name of AEIOU Diagnostics begins participating in the Ohio I-Corps program to investigate the viability of a startup company to commercialize Ohio University’s intellectual property on improvements to MRTA technology.  The team is comprised of an Entrepreneurial Lead (Lyn Bowman), and Principal Investigator (Brian Clark) and an Executive Mentor (Jeffrey Spitzner).  Anne Loucks provides logistical support in arranging interviews of 188 potential customers and strategic partners.  Two markets are identified:  a near-term market for scientific instruments that does not require FDA approval, and a longer-term market for medical devices approved by the FDA with reimbursement from medical insurers.  AEIOU Diagnostics wins first place in the program Finale. 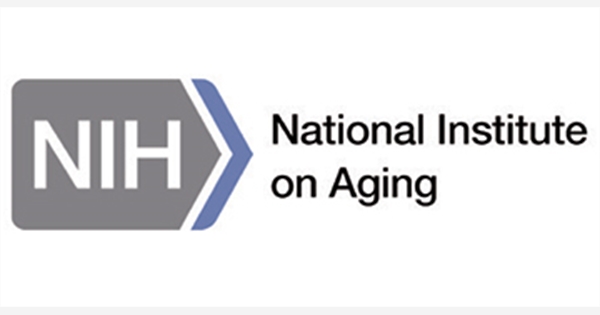